Hezbollah reportedly has been trained on the Scud short-range ballistic missile, although there are mixed reports on whether any have been transferred into Lebanon. Other than the Scud, Hezbollah is believed to have acquired the M600, a guided missile manufactured by Syria and based on Iran’s Fateh A-110. The M600 is thought to have a 500-kilogram warhead, a range of 240 kilometers and an ability to strike within 100 to 500 meters of its target.

Unusually for the secretive Syrian military, televised exercises were held in December 2011 and July 2012 to show off Syria’s missile capabilities, including anti-ship, anti-aircraft and surface-to-surface systems. The purpose appears to have been to warn the international community of the risks of a foreign military intervention on behalf of the Syrian opposition.

Of particular interest in the Hezbollah-Israel context was the first public unveiling of the M600, identified by the Syrians as the “Tishreen.” Also shown was the “Maysalun,” the Syrian-engineered version of the Iranian Zelzal-2.

Iron Dome’s stiffest test will come in the event of another war between Hezbollah and Israel.

How will Iron Dome cope against thousands of missiles launched by Hezbollah toward Israel, ranging from, perhaps, Scuds blasting out of camouflaged sites on Lebanon’s northern border with Syria, to M600s (or Tishreens) launched from converted shipping containers on the backs of civilian trucks in the central Bekaa Valley, to volleys of Fajr-5s fired from north of the Litani River, to 107mm and 122mm Katyushas peppering northern Israel from launchpads in the UNIFIL-patrolled southern border district?

Furthermore, Hezbollah is expected in the next conflict to deliberately aim its rockets at military, infrastructure and industrial targets, placing an additional burden on Iron Dome, which will be obliged to intercept a larger ratio of rockets than in the past, when the majority of projectiles landed in open areas.

It was telling to note that the abundant footage of the Syrian military exercises included at least two instances of large missiles being fired simultaneously, demonstrating “impressive synchronicity,” according to Uzi Rubin, an Israeli missile expert, writing in the U.K.-based Jane’s Defence Weekly in August.

“Multiplied many times, such synchronous launchings could saturate missile defence systems,” he wrote. 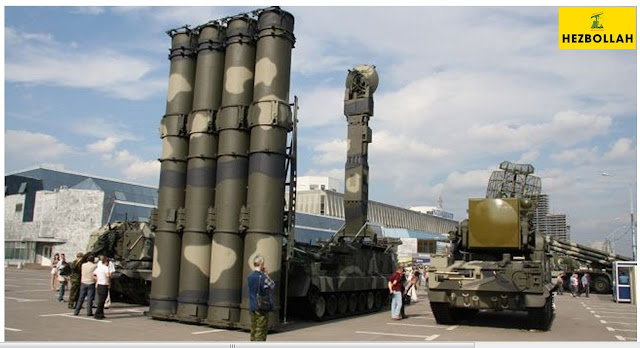 Even if Iron Dome is able to maintain its success rate against Hezbollah’s rockets, it remains a tactical solution to a strategic problem. Traditionally, the number of human casualties and amount of material damage inflicted by Hezbollah’s rockets has been minimal, partly due to the inaccuracy of the systems but also to the safety measures undertaken by Israeli governments to protect citizens, such as warning sirens and public bomb shelters.

Instead the real impact of the rocket barrages from Lebanon or Gaza is on the disruption of normal life and lost business. Anyone living in Israel within reach of an enemy’s rockets, whether emanating from Gaza or Lebanon, cannot pursue a normal daily existence while the conflict endures, regardless of the 80 to 90 percent success rate of Iron Dome. For example, if Hamas fires a total of 10,000 rockets at populated areas and Iron Dome intercepts 90 percent of them that still leaves 1,000 rockets smashing into Israeli homes and businesses.

If Hezbollah really has acquired Scuds, then in the next war the entire land space of Israel from Metulla to Eilat will fall under the shadow of Hezbollah’s rockets.

In a note of caution amid the back-slapping in Israel over the Iron Dome’s success, Aluf Benn, the editor of Israel’s Haaretz newspaper, wrote Wednesday that “one shouldn’t be fooled that this achievement will hold forever.

“The other side is also learning lessons from the battle and the interception of its rockets will certainly encourage the development of rockets that have the means to deceive radar ... Then those developing defense systems will need to find answers to these new challenges and on and on it will go.”